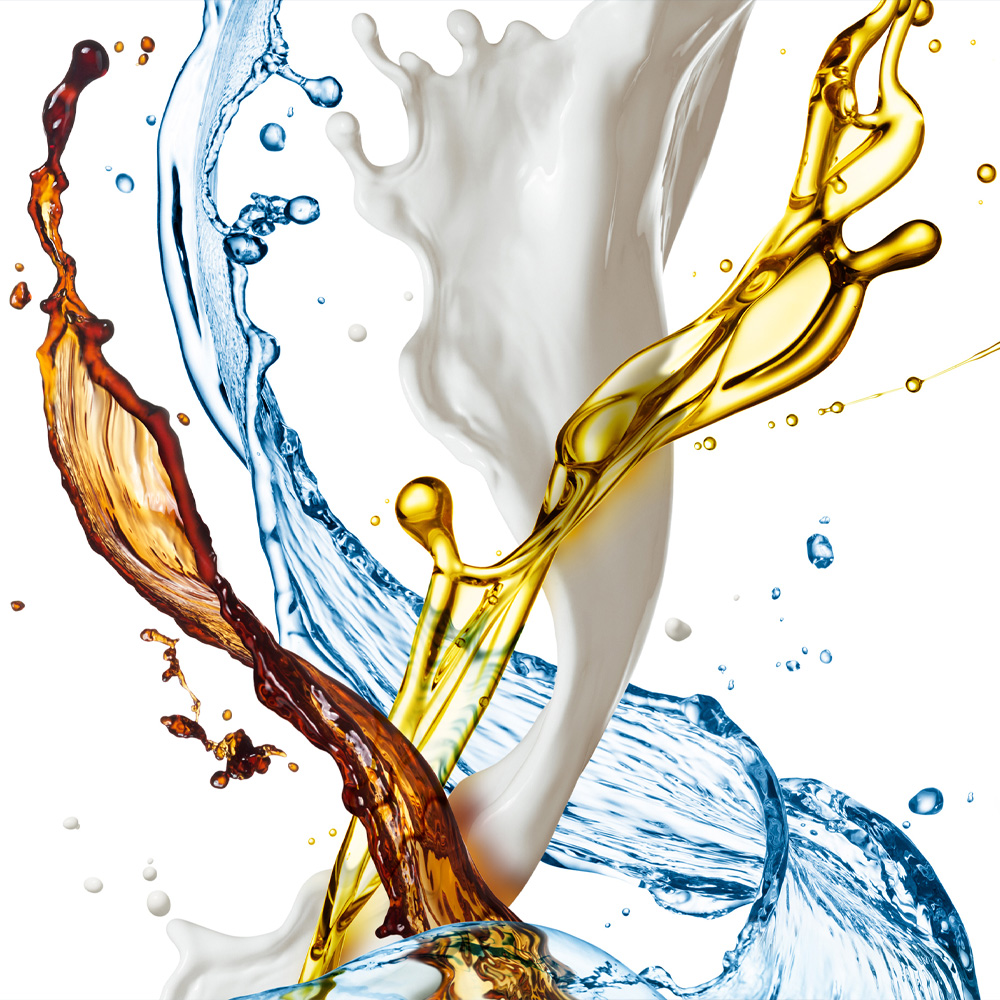 Natural and artificial sweeteners are not considered flavourings in the EU but are food additives covered by Regulation 1333/2008. Another list of food grade flavourings is the Flavor and Extract Manufacturers Association’s (FEMA) GRAS list. This list contains both flavouring substances and preparations. The International Organization of the Flavor Industry (IOFI) also keeps lists of approved flavouring substances and preparations.

All these lists are continually updated to include new flavourings, as they are approved as safe by a scientific committee and withdraw previously approved flavourings as new information concerning their hazardous properties become available.

According to the European draft standard prEN 17648:2021, only flavourings authorized for use in food should be used. This allows for a wider range of flavourings as both FEMA’s and IOFI’s lists are considered acceptable. The draft standard also contains a short list of compounds that should not be added to e-liquids as well as exclusion criteria for ingredients.

All in all, food legislation and standards may be a guide to help e-liquid manufacturers make safer products.